The Man Behind The Food – Amalfi Ristorante

To bring you closer to your favourite restaurants in Leeds, we'll be heading out interviewing some of the best up and coming chefs in the city, along with the long standing institutions that have helped make the cities dining scene what it is today. This week, we chatted with Adam Leetch, the man behind the food from the Amalfi Ristorante.

Amalfi Ristorante, Yeadon – Who are they then?

The team at Amalfi Ristorante are still relatively new. They’ve taken the approach of getting the right team in, from front of house through to kitchen porter. They see that every member of the team is as important as the other because if one isn’t up to scratch then the whole experience isn’t right. We reviewed Amalfi not long ago and our reviewer, Martin, noted this in the first part of the review.

Located in the suburb town of Yeadon, Amalfi sits less that half a mile from the bustling High Street. The restaurant looks fairly unassuming from the outside, however when you enter you’re greeted with lightly painted exposed brick walls and cool retro style lamp shades, a beautiful blend of the old and new. 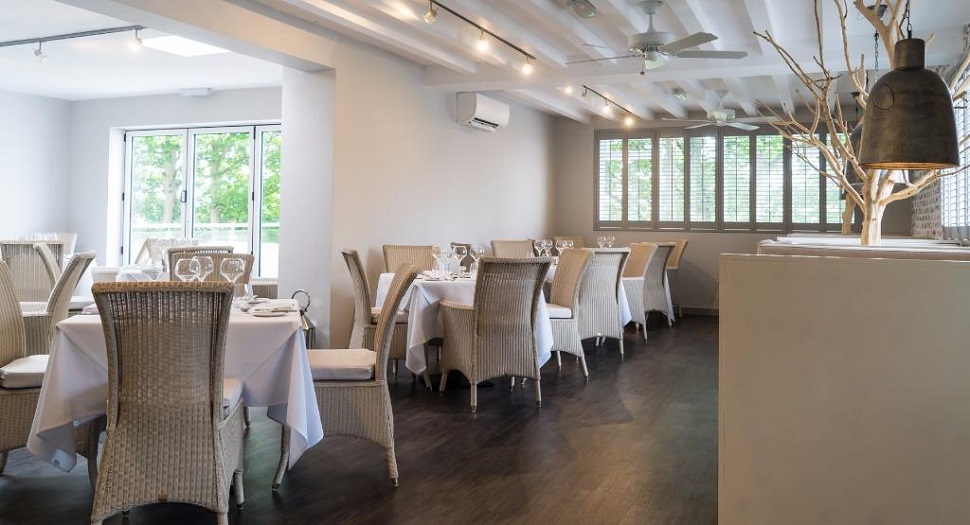 What about the drink and the food? Well. Amalfi say themselves they take pride in using great ingredients to produce great food, which if you read our review you’ll see we agree.

All in all Amalfi is a great place to celebrate with friends and family or just a quick bite after work.

We’ve been out chatting with the Head chef of the Amalfi, Adam Leetch, Here’s what he had to say…

Q – Where are you originally from?

Q – When did you first become interested in cooking?

A – My interest in cooking started in food technology at school. It was an extra meal for a growing boy, but my inspiration becoming a chef based around Italian influence came from my friend’s dad who owned a hotel. Every day I would go around to see my friend he would make me try something new. As a child I only ate pasta caprese (tomato sauce with loads of cheese) it wound my parents up something chronic!

Q – Who was your biggest inspiration?

A – I take inspiration from all the senior chefs I have worked under. They might push you to the limits but it’s like any training. They are preparing you for when you do your own thing.

Q – What changes have you seen, if any, in the way the restaurant world has changed? ie have peoples tastes changed, do people expect more nowadays etc..?

A – I think customers these days are expecting bigger flavours than ever. The problem is that most chefs prefer to make pretty food with foams and flowers instead of tasty food plated up in an honest manor 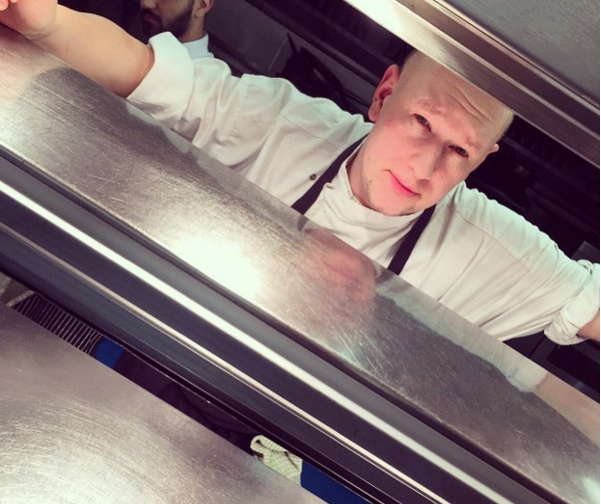 Q – What has been your biggest success to date?

Q – What’s the must try dish on your menu?

A – All the dishes on the menu are must try but to make it easier if its meat you like out osso Bucco is to die for. My favoured pasta dish is the cannelloni. We make the pasta fresh by hand so a lot of care and attention goes into it.  My number one pizza is the Kiev Rolata. It’s a pizza base baked off then rolled with garlic butter chicken, mozzarella and spinach. Bliss!

Q – What would be your tip for upcoming chefs?

A – Three pointers to new chefs.

Q – Finally, If you could summarise, what do you believe good cooking is all about?

A – Final words. Cooking is about bringing people together, cracking open a bottle of wine and enjoying big honest flavours